Took a quick trip to the opposite corner of the country to attend my 10 year college reunion last week. It was mostly fun and only moderately depressing.

I was reminded of what a beautiful place Portland is, and what a beautiful campus my college has. In the words of the girl I walked to the dorms with after check in: “We went to college here? Jeez! Well done us!” The trip definitely reminded me of how lucky I feel to have attended school at Reed.

Was also reminded of what a wonderfully weird city Portland is: there probably aren’t too many places where a guy with a beard hands you a flyer like this within half a minute of stepping off the plane…

Also discovered that you can now get adult-sized Reed onesies in the bookstore (I can only wonder that this didn’t happen sooner), saw some pretty cool art around Portland, and found out that the Portland airport now has a mini-cinema playing shorts (brilliant!).

The bad news was that I managed to get sick for the second time in a few weeks, despite being careful, and suspect that I should admit that traveling whilst on immune-suppressing drugs may not be the wisest decision. Which sucks because it might mean another year or so of not traveling. I had another trip planned later in the summer and now I am daily going back and forth between whether to cancel it or go for it, pretty well convinced that either decision is a bad one that I will come to thoroughly regret. 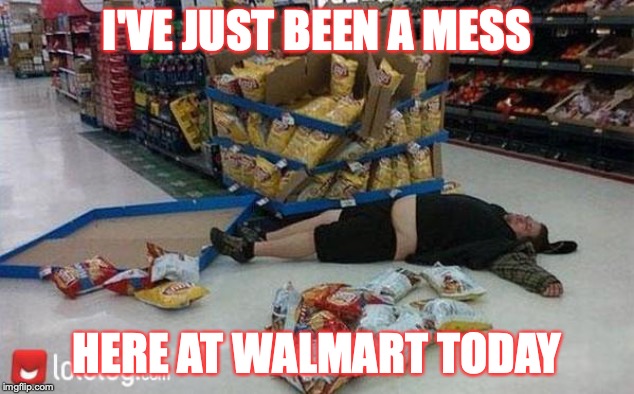